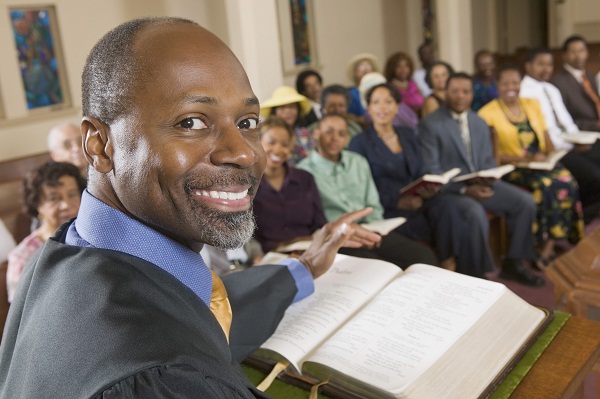 You might have heard some claiming that clergy attire should never impose limitations on how you worship God. Or that God does not care how you dress as long as you live a holy life. However, those who are versed in the bible, especially the old testament, know that clergy or holy attire is a requirement for those who follow the Ten Commandments and live according to the will of Christ.

The discussion about the mandatory use of clergy attire, or even if the ordained should observe Sunday service propriety, usually leads some to make several objections. Let's hear the 3 most common:

God does not care about our looks

This is a common answer many like to give when talking about clergy attire and its role in the church. And some entire denominations and churches have completely abandoned wearing clergy attire even during service, based on the idea that they can better convey the message of our Lord by becoming more secular in their dress.

However, this is misleading. God did order his people to keep their clothes holy, especially during Shabbat or Sundays, depending on how we interpret the scriptures. But we need to revise the meaning of the word holy.

For many, it has a spiritual, even esoteric meaning. However, in its original Hebrew form, it means separated, distinct or set apart. When communicating with the people of Moses, God told them to keep one day set apart from the rest. No work shall be performed on this day, and everyone must wear their best clothes to worship him.

The ordained are also ordered to wear holy garments that represent their duty as overseers of God´s work. These vestments were never meant to be rich in making or overly ornate. They should only be recognizable enough, the same way a police uniform sets our guardians apart so we know who to ask for help or guidance should we need it. 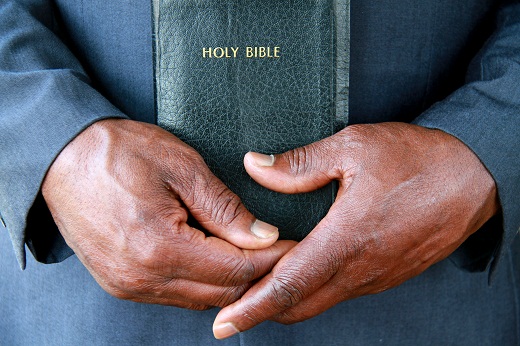 Clergy attire severs our ties with the community

This objection comes from those who virtue signal through excessive modesty (which is a form of unduly pride). Wearing clericals, or informal clergy attire is actually the best way to practice modesty for men and women of the cloth. They have existed for centuries and are modeled after everyday clothes worn by regular people during the middle ages. Secular fashion, which always changes to reflect how prosperous our society has become, in a way has left clergy attire behind as it has remained relatively unchanged.

However, it does not mean that every priest or pastor should wear traditional cassocks at all times. Modern fabrics and better craftsmanship have allowed for substantial upgrades. For example, roman robes today are now made of high-quality materials that are both durable and breathable. And we can see many ordained people wearing banded collar clergy shirts that are functional and beautiful.

Again, clergy attire is holy in the sense that sets the ordained apart and makes them easily recognizable. This widens the window of opportunities to serve their community and talk about their mission on earth, even with people outside their congregation. It also gives people confidence when approaching a priest outside service for more private conversations.

So, the argument falls flat on its face when we ponder the benefits of wearing distinctive clothes both inside and outside our places of worship.

There is no need for standards

This is an argument that comes from some philosophical schools of thought, especially sociology and postmodernism. According to the proponents of this idea, standards in every organization are merely conventions, and as such, they are unnecessary or purely formal.

This dangerous argument has permeated our society to such a degree that many are now calling for the complete secularization of our land and temples. But a simple examination will uncover its faulty logic.

First of all, clergy attire is mandated by God himself. Of course, many might quibble that this argument is not “rational”, yet it is: the main purpose of wearing clothes that set us apart is to give men clear signs of where to go for guidance when moral issues arise. Moreover, standards mean order, and it was God's purpose to bring order to the universe, and our mandate is to keep his temporal dominion under his command. Keeping propriety of dress and behavior to our Lord´s standard is not a matter of mere convention. It is in fact our sole purpose.

Now, it does not mean we can't loosen up a bit and wear comfortable and colorful clothes. There is place for beauty in our faith. It only means that our clothes must serve to clearly represent our role in our community, and maintain the much-needed order our society desperately needs.

If you want high-quality clergy attire for all occasions, reach out to us at 977-453-3535. We will make sure your clothes represent your role both inside and outside your place of worship.